But the poll ignores the central finding of the Senate Report on Torture: The torture did not produce any actionable intelligence. Even if moral-legal considerations are set aside, the torture was criminal for another reason — It was absolutely useless, and the CIA knew it. 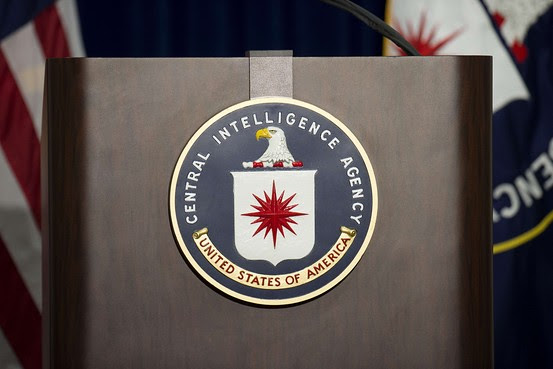 Most Americans don’t object to the CIA’s interrogation techniques that some call torture, according to the latest Wall Street Journal/NBC News poll.

After being told the CIA used “harsh interrogation practices on suspected terrorists,” 51% of those surveyed said the practices were “acceptable under the circumstances.” Only 28% said the interrogations were wrong and 20% said they didn’t have an opinion.

President Barack Obama ended the practice, known legally as “enhanced interrogation”, early in his White House tenure. But 45% of those polled said the CIA should continue to use them, while just 28% said they are wrong and should not be used.

The poll question didn’t use the word “torture” when it asked about the CIA’s detention and interrogation program, which relied on methods including sleep deprivation and waterboarding to try to get overseas terror suspects to share information while in U.S. custody.

The poll data is evidence that there is little political risk for Republicans who opposed last week’s release of the Senate Intelligence Committee’s report on post-9/11 CIA interrogation techniques. Even with graphic descriptions of how detainees were treated becoming public for the first time, most people said the practices were justified in the name of stopping terror plots.

Indeed the Pew Research Center found a similar answer recently. Its poll showed 58% believe the practice provided intelligence that prevented terror attacks – even though the Senate’s report states the opposite.

With Senate Republicans opposing the Senate report’s release and former Vice President Dick Cheney touting the program, a political split on the torture report is inevitable. Four in five Republicans say the CIA’s practices were acceptable, but Democrats aren’t all opposed: 44% say the CIA went too far after 9/11, but 32% say it was acceptable. That may explain why Sen. Mark Udall (D., Colo.), one of the CIA’s leading Capitol Hill antagonists, never seriously used the issue in his failed re-election campaign.

The Journal/NBC poll of 1,000 adults was conducted from Dec. 10-14. It has a margin of error of plus or minus 3.1 percentage points. The full results will be published at midnight.