If Bernie wins, we're having a (potluck*) party at my place

Bernie Sanders can beat Hillary Clinton and go all the way to the White House to become the oldest ever US President, his UK-based brother Larry said today.

And if he wins the Democratic nomination, he will beat the Republican candidate ‘easily’, Larry Sanders predicted.

Bernie, the 74-year-old socialist who sent shockwaves across the United States by beating Mrs Clinton in the vital New Hampshire primary last week, would ‘love’ to run against the ‘obnoxious’ Donald Trump, according to his brothe 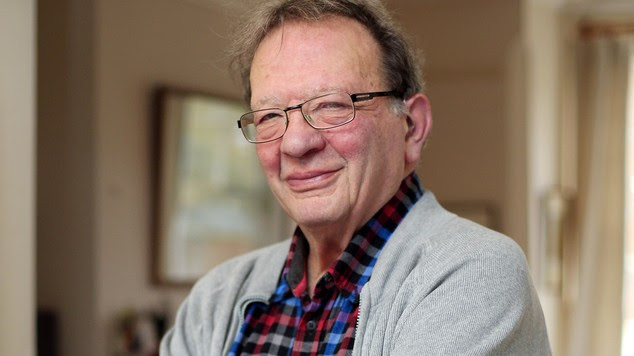 Larry Sanders, the older brother of United States presidential hopeful Bernie Sanders pictured at his home in Oxford, said he finds the prospect of his brother occupying the White House ‘mind-boggling’

Larry, 81, moved to the UK nearly half a century ago and works as a social worker in Oxford.

Last week the Green party appointed him as their health spokesman despite failing to win his £500 deposit when he stood for the party at last May’s General Election. He finished fifth behind Ukip.

But in an interview today, he said his brother has what it takes to make history by becoming one of the most left-wing presidents in history, a prospect that he still finds ‘mind-boggling’.

And he is hoping to help his brother win the presidency by running the Democrats Abroad campaign, which encourages ex-pats living in Britain to sign up to vote in the election.

‘Getting the Democratic nomination is the hardest part as he’s up against all her support and money,’ he told the Sunday People. 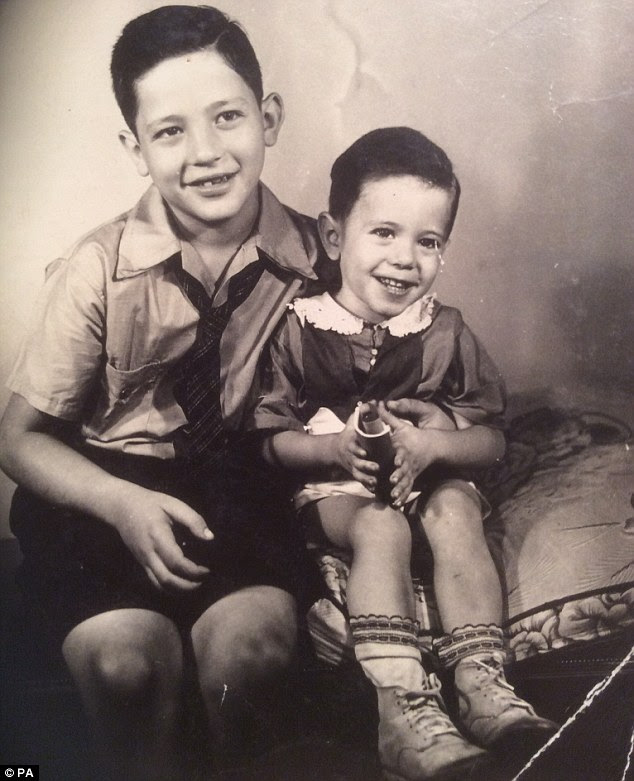 Larry Sanders, left, with his younger brother Bernie pictured in the 1960s, grew up in Brooklyn, New York – the son of a Polish immigrant. Larry said he cried when his brother told him he was running for President on his birthday last year