COCKBURN ON SYRIA–Definitely worth reading

Syria: The winners and losers are becoming clear in this war

The war is far from over, but the faint shape of an endgame is coalescing amid the bloodbath 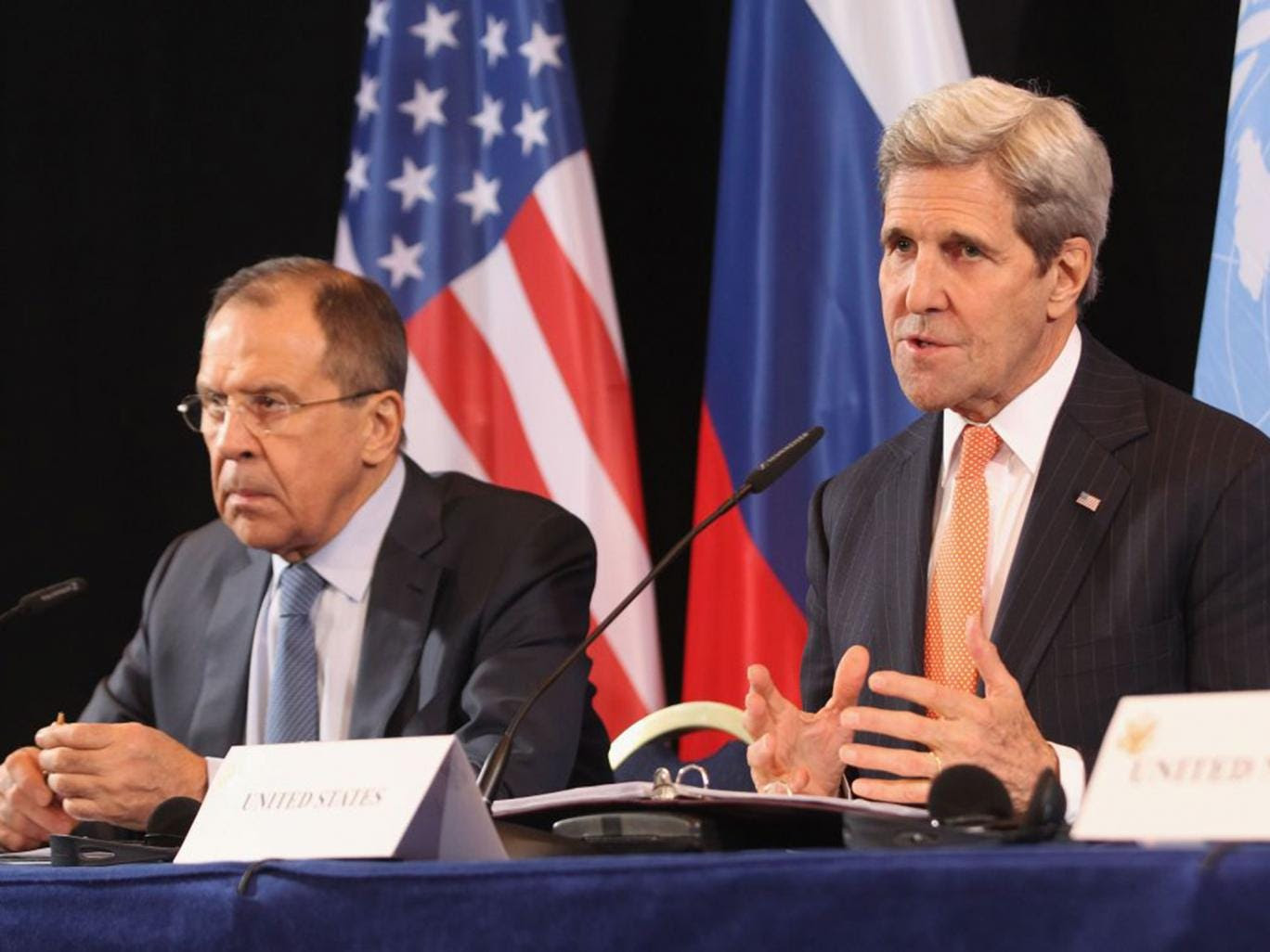 At an early stage of the war in Syria, an Iraqi official went to see a Nato commander. “What’s the difference between what is happening in Syria and Libya [where Muammar Gaddafi had just been overthrown]?” he asked. The reply of the Nato general was simple and crisp. “Russia is back,” he said.

The rebirth of Russia as a great power was evident early on 12 February in Munich when the US Secretary of State, John Kerry, and the Russian Foreign Minister, Sergei Lavrov, announced a plan for the delivery of aid to besieged cities in Syria and a “cessation of hostilities”, to be followed by a more formal ceasefire. Russia and the US have the power to make things happen or stop happening in Syria that is not absolute but is greater than anybody else.

The announcement was greeted with scepticism by the media and diplomats, who swiftly pointed to the many holes in the agreement and the many things that could go wrong. But the doubts may be exaggerated because military and diplomatic developments in Syria are reinforcing each other. Russian military intervention means that President Bashar al-Assad is not going to lose the war and it is difficult to see what Syrian opposition forces alone can do to stop the Russian-backed Syrian army in coalition with a Shia axis led by Iran. President Bashar al-Assad says he wants victory but it is unlikely that that the US and its regional allies will accept total defeat.

The greater Russian and Iranian involvement in the war is unsurprising. It was clear from about 2012 that Russia and the Shia axis were not going to let President Bashar al-Assad be overthrown, and would counter any escalation by Turkey, Saudi Arabia and the Sunni powers. This happened last year when an offensive by Syrian non-Islamic State (Isis) rebels led by the al-Qaeda affiliate al-Nusra and Ahrar al-Sham won a series of military victories in Idlib province in northern Syria. Their success provoked Russian military intervention on 30 September which shifted the balance of power in the war in favour of Assad to a degree that could only be reversed by the direct intervention of the Turkish army. 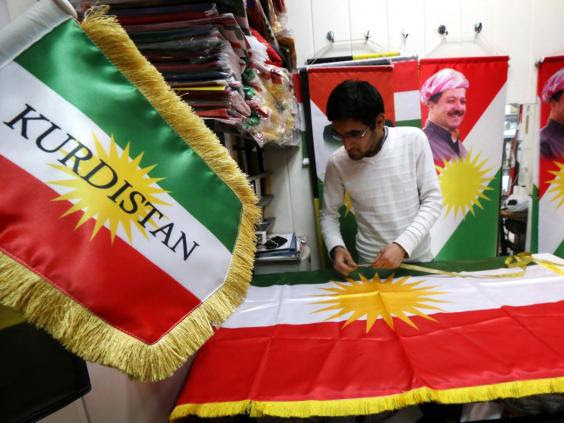 The Kurds in Iraq and Syria are politically and militarily more powerful than ever, but fear being marginalised once Isis is defeated (AFP)

It is getting a bit late even for this. On 2 February, the Syrian army, assisted by heavy Russian airstrikes, cut the road between Aleppo and Turkey. The Russian and Syrian governments are getting close to sealing off northern Syria from Turkey in a tacit alliance with the Syrian Kurds who have been advancing from the east. These are crucial moments of the war as Turkey and Saudi Arabia debate military intervention.

A striking feature of the Russian-Syrian-Iranian offensive is the mute response so far of the US and allies.

Saudi Arabia and Turkey no longer have the arm lock over Western policy in the war that they once had, when it was assumed that their Syrian allies and proxies would win and Assad would go. Not only did this not happen, but the rise of Isis in 2014 and its sweeping victories in Iraq and Syria showed that the Syrian war could not be allowed to fester. The hope by Western powers that the crisis could be contained was destroyed last year by two events: the flood of migrants from Syria and Iraq making their way to western Europe and the massacre of 130 people by Isis gunmen and suicide bombers in Paris on 13 November.

The agreement in Munich is bad news for Isis. The Western claim that the Russians were not fighting Isis but focused on eliminating a mysterious “moderate” opposition, which was said to pose a great threat to Assad, was always something of a propaganda slogan. In reality, the Russian aircraft attacked all armed opposition groups threatening Assad. These were primarily al-Nusra and Ahrar al-Sham in the north-east, Jaish al-Islam close to Damascus and IS further east.